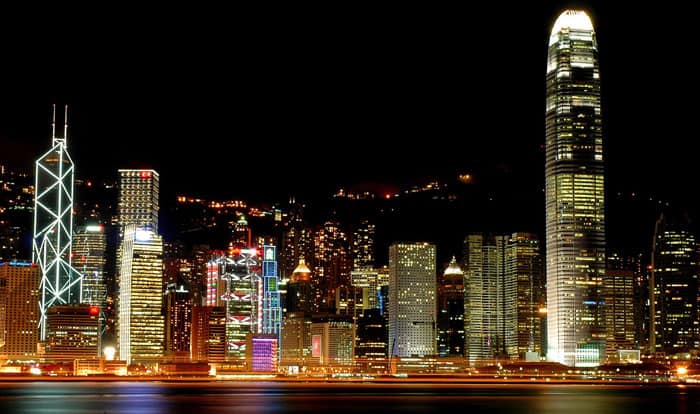 This was a unique gathering of East and West of the greatest scientists and clinicians working on fertility preservation and stem cell biology to produce eggs and sperm (gametes). This field of reproduction is looming as the major solution to the moderation of the explosive world wide infertility epidemic, as a method to maintain fertility into the later years when nowadays most people are ready to have a child, but can’t because of the aging oocyte, or the absence of spermatogenesis. It is perhaps the most difficult aspect of infertility medicine, but also the most promising. The results of this very successful meeting indicate just how much progress we have made in pursuing this holy grail, of extending the reproductive lifespan, and of creating sperm and eggs from ordinary skin cells.

The keynote opening lecture by Dr. Katsuhiko Hayashi on making eggs and sperm from IPS cells derived from skin cells was as clear a view into the future as ever imaginable.  First he made IPS cells in the mouse, and grew them to epiblast. He was able to derive from these differentiated epiblast cells primordial germ cells which he calls PGCLC’s. These cells if injected into testis, would find their niche and develop into sperm, relatively easily. The eggs are more difficult. PGCLCs if injected into the ovarian bursa of either fetal or adult mice, then develop into oocytes. Eventually these stem cell derived sperm and stem cell derived oocytes, after IVF develop into embryos that result in live and healthy mouse pups. Much work remains over the next decade to make such research clinically applicable, but it is certainly a proof of an amazing concept.

Dr. Albertini, Dr. Gao, and Dr. Zhu discussed DNA damage in cancer cells and the great diversity and chaotic lack of uniformity of the DNA damage, and attempts at somatic repair. Dr. Albertini in particular discussed the fascinating differences between recombination in meiosis which is the ancient invention that allowed life 4 billion years ago to go on, and this in fact is the job of germ cells. But he also explained the less efficient mechanism of somatic mitotic recombination as an attempt at DNA repair in our lifetime, not just he meiotic recombination that welcomes in the next generation.

Dr. Sherman Silber and Dr. Claus Andersen discussed ovarian freezing and transplantation for cancer patients with very optimistic and fairly robust results. They discuss the remarkable long period of function of these frozen or fresh grafted slices of ovarian tissue, and the benefit of not only fertility and pregnancy, but also of long term hormonal function preventing the misery of premature ovarian failure. Dr. Silber actually presented Dr. Andersen’s group’s work showing the lack of viable leukemia cells in the ovarian cortex even if there are positive PCR markers, so long as the ovary was removed before the bone marrow transplant, but after the initial remission on chemotherapy. This removes much of the fear of transplanting cancer cells back to patients who have had ovarian freezing as their method of fertility preservation for cancer, even for leukemia. It even might be a wise choice for young girls who have to put off childbearing to have an ovarian biopsy frozen at a young age for the same reason. Time can be more devastating than cancer Dr. Silber emphasized.

Dr. Teresa Woodruff, Dr. Evelyn Telfer, and Dr. Kate Hardy, discuss the mechanisms of follicle development and culture of follicles in vitro with new methods that seem quite promising.

Dr. Sjoerd Repping discussed how to handle preservation of fertility for pre-pubertal boys. They have figured out how to culture spermatogonial stem cells from testis tissue, and amplify the numbers dramatically with multiple passages in culture. The most amazing phenomenon of clinical importance is that the leukemia cells die off rather quickly in culture while the spermatonial stem cells are quite robust. So they then transfer these spermatonial stem cells to nude mice, and they develop normal spermatogenesis without any development of leukemia. This will require many years of safety study, but it seems that it will not be too long before it will be available clinically. That means that even today, we should be freezing testis biopsy tissue of prepubertal boys before beginning their cancer therapy.

Dr. Masashigi Kuwayama, the inventor of modern egg and embryo vitrification, a system that works popularly and with great success and is used in virtually every IVF clinic in the world, demonstrated a better system for egg freezing with virtually 100% egg survival. Any honest egg vitrifier knows that even vitrified eggs with current systems are less than fully effective. Kuwayama has made a medium that is much more viscous and less toxic, and a loading system that is less error prone. Egg freezing NOW has truly been perfected.

Concluding summaries were made by Dr. Leong and Dr. Silber, the chairpersons and organizers of the meeting. A video will be fully available in April for further reference.