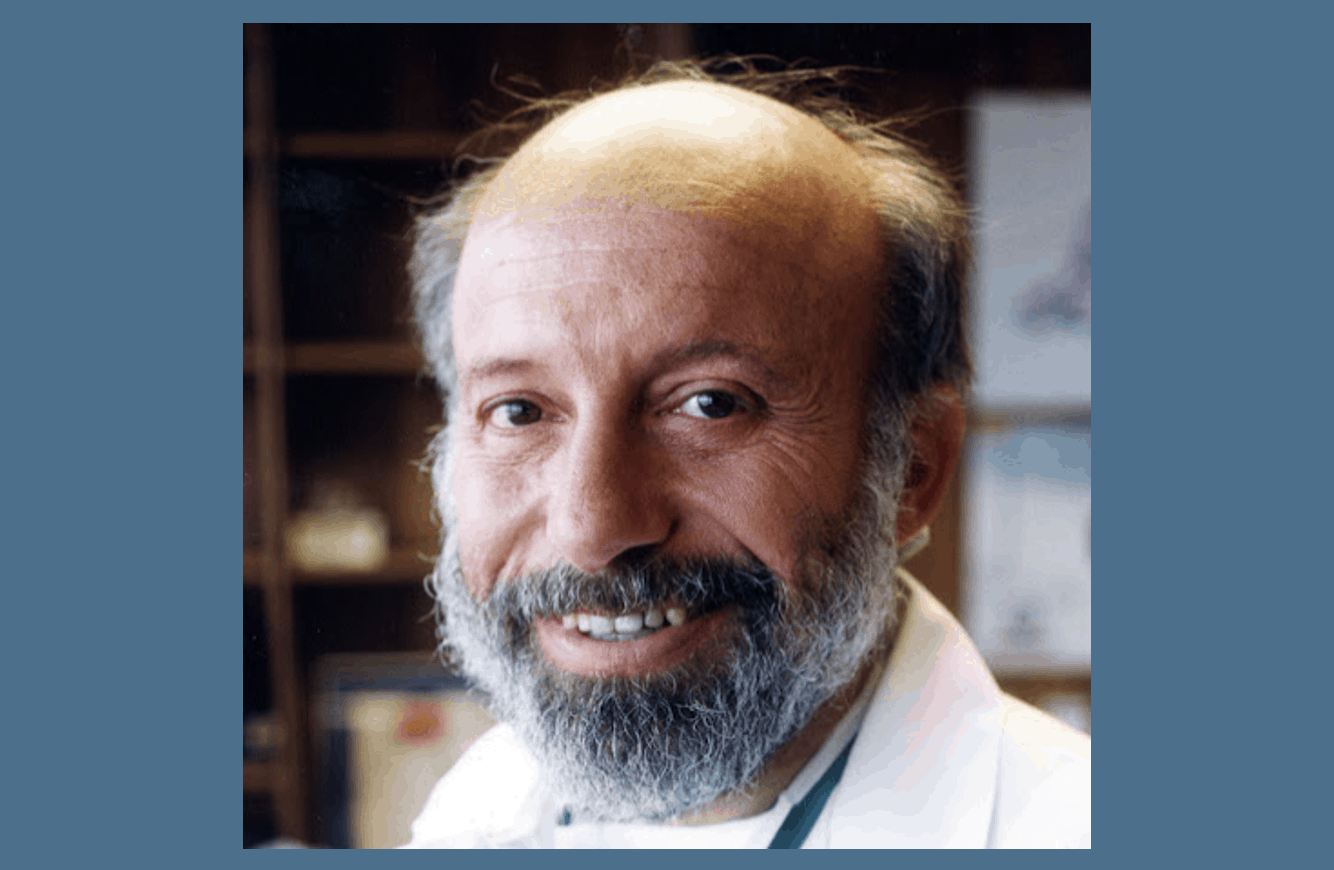 For over 43 years, Dr. Silber has originally developed all of the most popular fertility treatments used around the world today.

Dr. Sherman J. Silber was recognized as one of the “Giants in Reproductive Medicine” at the 6th IVF Worldwide Online Congress. The honor recognized his contributions to the field of infertility and transformation of patient care through his career, research pursuits, and mentorship of others. Silber is the medical director of Infertility Services at St. Luke’s Hospital.

Dr. Silber, a Pioneer in Microsurgery and Infertility

He performed the world’s first microsurgical vasectomy reversal, as well as the first testicle transplant, in the 1970s and now in the current century, the world’s first ovary transplant. He was the first to develop the TESE, MESA, and ICSI techniques for retrieving testicular and epididymal sperm in azoospermic men and injecting into the wife’s eggs. He headed the clinical MIT team that first mapped and sequenced the Y chromosome in infertile men and discovered the now-famous DAZ gene for male fertility. He was the first to bring and popularize the completely “game-changing” vitrification (i.e. modern, flawless, freezing) technique to the United States from Japan.

His research includes also the study of reproduction and fertility in zoo animals and endangered species. Most recently he has perfected the preservation of fertility for cancer patients with ovarian freezing and transplantation and thereby figured out how to extend the reproductive biological clock of women. He has helped pioneer minimal ovarian stimulation to reduce IVF costs and eliminate complications while maintaining the very highest success rates, even in older women. He has even recently answered the age-old question of why the dinosaurs went extinct by extending his research on male infertility and the Y chromosome, discovering that the change in earth temperature 65,000,000 years ago led to the birth of a skewed male/female sex ratio. His most current research project is making sperm and eggs from skin biopsies.

Dr. Silber has treated many thousands of infertile couples who travel to St. Louis daily from all over the world. His patients come from every state in the U.S.A., all over Europe, South America, the Middle East, Asia, and Africa. His patients include doctors, teachers, rock stars, secretaries, politicians, astronauts, movie stars, scientists, truck drivers, lawyers, migrant fruit pickers, CEO’s, princes and kings.

He is the author of five medical textbooks, five best-selling books for the layman and more than 250 scientific papers on human infertility and reproduction. “How to Get Pregnant”, published by Little, Brown and Company, has been a major bestseller in the United States, and Dr. Silber’s books have been published in English, Spanish, German, Chinese, and Russian.

He has appeared many times on the Today Show, the Donahue Show, Gary Collins, Peter Jennings ABC Nightly News, Oprah, Charlie Rose, and Ted Koppel Nightline. He has been a consultant numerous times on the Joan Rivers Show and ABC News, Good Morning America, and has been a regular contributor many times on CNN, KMOX, WOR, and NPR radio. Discovery Channel has aired many documentaries on his work.

He always gives credit for his amazing surgical dexterity to the training he received during medical school from an uneducated but brilliant Black janitor who washed instruments at the animal lab at the University of Michigan. He honored his incredible surgical teacher on the NBC News Today Show in 2006.

Hear From our Patients

Infertile couples from all over the world come to St. Louis, Missouri, to chase their dream, because Dr. Sherman
Silber and his team are simply the best there is.

Dr. Silber in the Media

View Dr. Silber's awards, experience, and lectures throughout his career.

Learn about Dr. Silber's work and research across reproductive medicine.

View a comprehensive
list of Dr. Silber's articles
on fertility.

Read about Dr. Silber's worldwide travels and how his explorations fit in with his work.

Beating Your Biological Clock – How It Works

Physician of the Month – January 2009